If you do not specify the name of the liberated settlement, then each of them is not much different from the other: everywhere Ukrainian military and law enforcement officers find basements in which civilians were kept and tortured, some former base of the invaders, full of dirt, «cave drawings» and disorder, and several dozen witnesses of Russian war crimes. Also, with the liberation of the territories, they also find collaborators and traitors: one flew a flag of the Russian Federation, one decided to serve in the «people’s militia», one held positions in the occupation authorities. 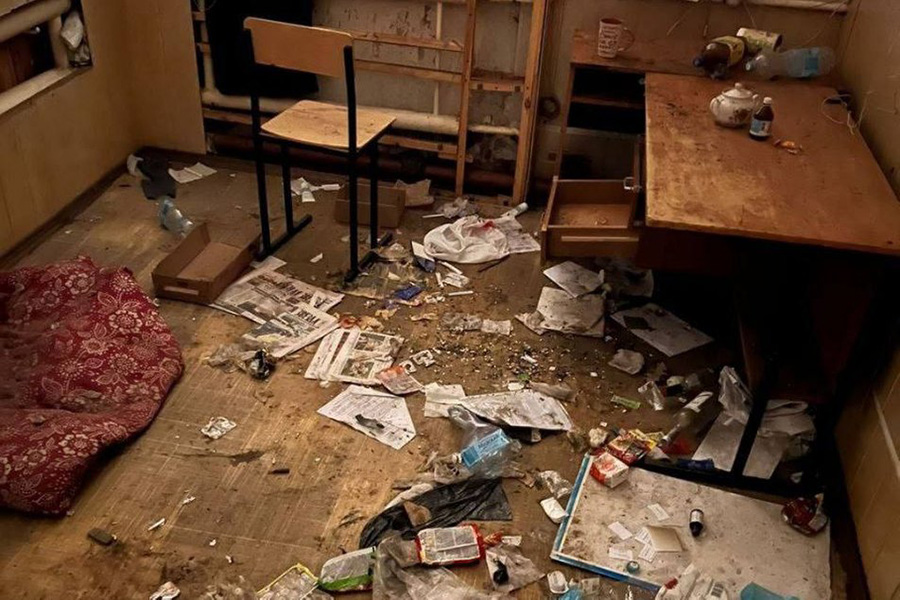 According to the latest information from the President’s Office (as of September 27), 454 settlements have been deoccupied in Kharkiv region. Currently, less than 6% of the territory of the region remains under occupation. The Ukrainian military liberated cities and villages at such a speed that the mass media did not have time to confirm the information and mention everything. Following Ukrainian troops cargoes of humanitarian aids arrive and branches of «Ukrposhta», «Nova Poshta» and banks open immediately in the liberated settlements.

Despite the de-occupation of the territories, the Russian invaders continue to shell Kharkiv and the region: mostly from the territory of Belgorod region. 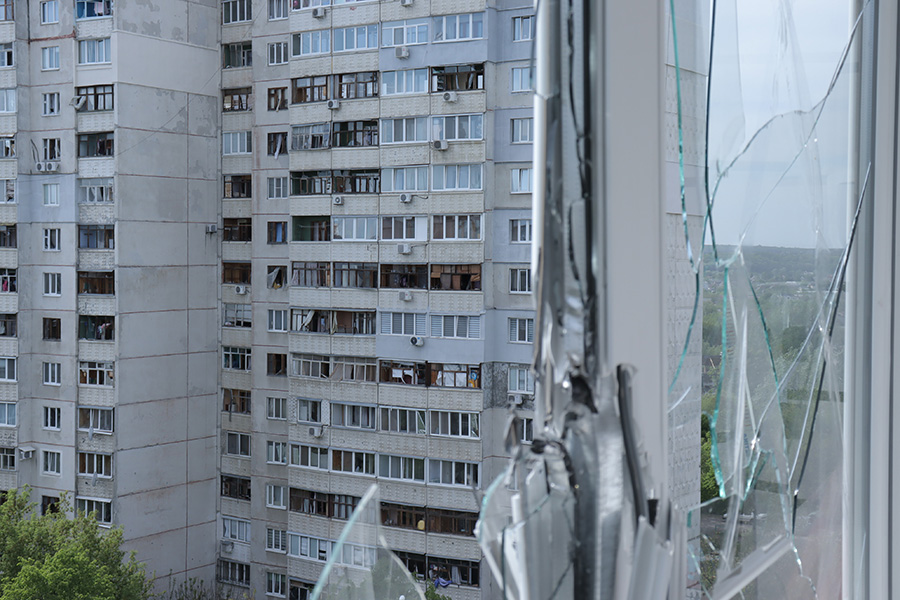 According to the Kharkiv Regional Military Administration, about 11,000 buildings were destroyed or damaged as a result of shelling in the region, of which 7,000 were residential buildings. If in the first 2-3 months of the war, the Russians mainly shelled North Saltivka in Kharkiv, now it is one of the quietest areas of the city. The Russians switched to «random» tactics: one can get the impression that they take random shots, as luck would have it. In the region, Zolochiv and Derhachy territorial communities regularly come under fire, as do Chuhuiv and Kupiansk. In particular, near Kupiansk (the city was liberated on September 10), on September 25, the Russians fired at a convoy of civilian vehicles. As noted by the deputy head of the PO Kyrylo Tymoshenko, «the column was riddled with bullets from an armored personnel carrier almost from point-blank range.» After seeing what they had done, they set the cars on fire.» 24 people died, including a pregnant woman and 13 children. Not being able to fight effectively, the Russians take revenge on the civilian population.

Kharkiv region is also one of the most mined regions. Every day, the DSNS (the State Emergency Service) is informed about the disposal of hundreds of explosives — from rounds of ammo to mines. Before the counteroffensive, the number of mine clearances per day rarely exceeded 50 units, now it is normal to see more than a thousand. In the Kharkiv region, pyrotechnics experts worked most often — 8,705 times. For comparison, pyrotechnicians were called 6,279 times in the Kyiv region, and 3,823 in the Chernyhiv region. Colleagues from the consolidated unit of the State Emergency Service (rescuers from the Kyiv, Luhansk, Donetsk, and other regions) help the Kharkiv pyrotechnicians in demining. 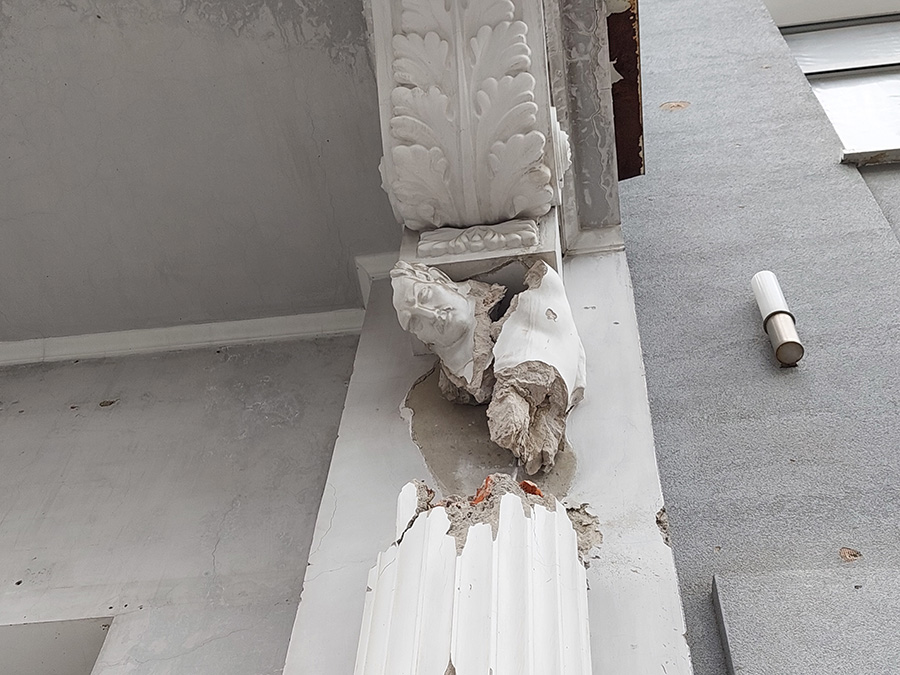 Although the danger of shelling remains, Kharkiv, in its own traditions of «restrained devil-may-care attitude» and optimistic workaholism, continues to restore functioning of shops, public catering establishments, Administrative Service Centers and public transport. For example, «Ukrzaliznytsia» (Ukrainian Railroads) has already resumed trains to Balaklia, Derhachy, and Chuhuiv. The metro still operates free of charge in the regional center. From September 29, the “blue branch” of the metro — «Saltivska» — also resumed its work. Now citizens can get from North Saltivka to the city center. 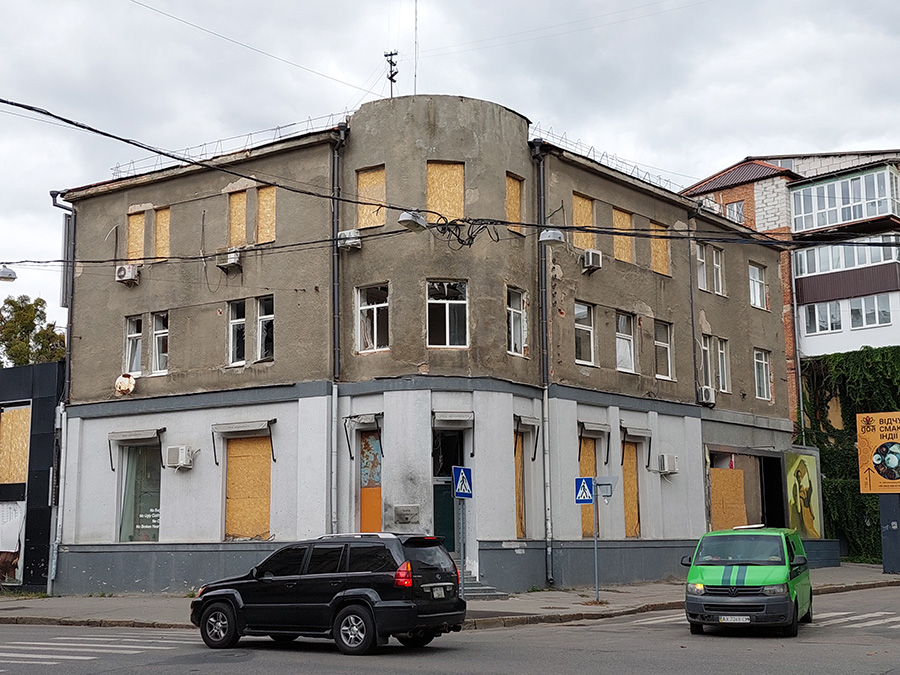 Kharkiv is also restoring the cultural part of its life. From September 23 to 25, the offline literary festival «Fifth Kharkiv» took place in the city; they are having fiery argument in the Regional Council regarding the renaming of the Pushkin theater, and his monument was smudged with red paint. 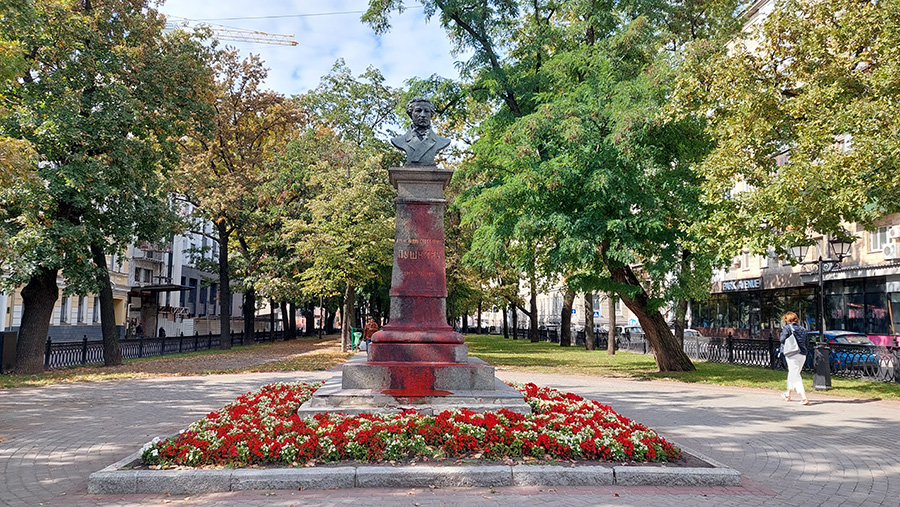 Kharkiv authorities is still following the flow of geopolitical changes. The deputy chairman of the regional council, Bohdan Malyovany, who has Russian citizenship, was suspended from work only after letters from the Security Service of Ukraine, the State Bureau of Investigations, after the commission’s findings and the statement of Malyovany himself; Ihor Terekhov is still drawing historically insignificant parallels between the Second World War and the Russian-Ukrainian war, which appeared in his rhetoric after February 24, shooting locally patriotic «TikTok» reels and keeping silent about the actual renaming of toponyms and the demolition of irrelevant monuments. Heads of territorial communities in the region, for example Vyacheslav Zadorenko in Derhachy or Serhiy Zelensky in Lozova, demonstrate an adequate example of communication with residents, showing the delivery of humanitarian goods, news from newly liberated territories or publishing summaries of communities. In general, Russia’s full-scale aggression has clearly influenced the image and communications of local politicians.